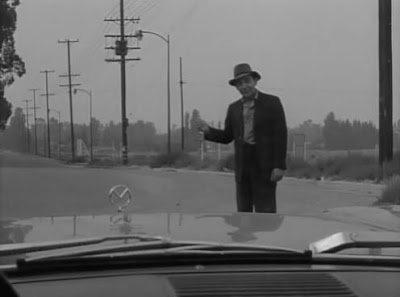 You used to be able to flag a ride in this country.
Impossible now—everyone is afraid
of strangers. Well, there was fear then too,
and it was mutual: drivers versus hitchhikers.
And we rode without seat belts,
insurance or beliefs. People
would see me far ahead on a hill like a seedling,
watch me grow in the windshield
and not know they were going to stop until
they got right up to me. Maybe they wanted
company or thought I’d give them
some excitement. It was the age
of impulse, of lonesome knee jerks. An old woman
stopped, blew smoke in my face
and after I was already in her car she asked me
if I wanted a ride. I’m telling you.
Late one night a construction boss pulled over.
One of his crew had been hit
by the mob, he said as he drove, distraught
and needing to talk to someone.
We rode around for a long time.
He said, I never wore a gun to a funeral before,
but they’ve gotta be after me too.
Then he looked at me and patted the bulge
in his coat. Don’t worry, he said, you’re safe.
at May 24, 2011

Things to Share... One of the best things about the internet is the easy availability of free podcasts. I listen while I am cleaning, working, walking or biking and they are my main souce of entertainment. Podcasts that I love:

Atoms, Motion and the Void- Absolutely love it. It is indescribable: intricate and beautiful stories, wonderful music, and so strangely moving. These stories, songs and walks are some of my favorite things in the world. Truly.

Transom- Remix of radio stories from around the world

Resound- Remix radio stories from around the world

Jim Harold's Campfire -Ghost stories from callers , wade through the corny and strange-once in a while there is a really great story.

The Moth- storytelling I am always looking for more... 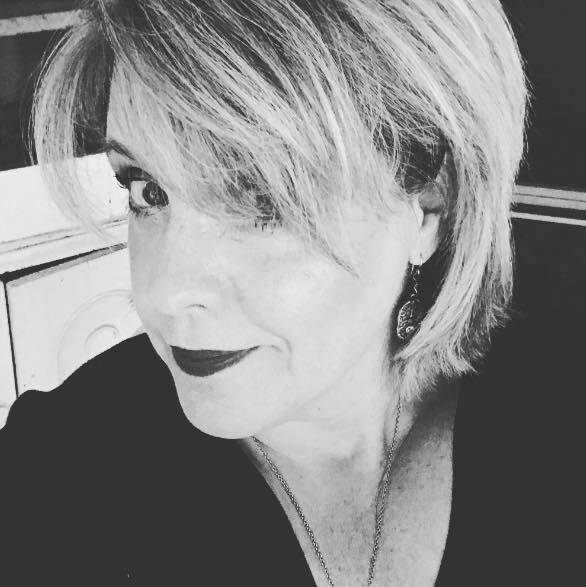 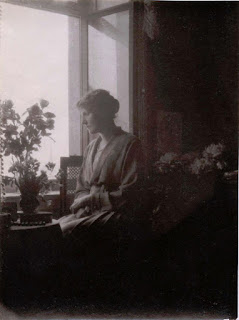